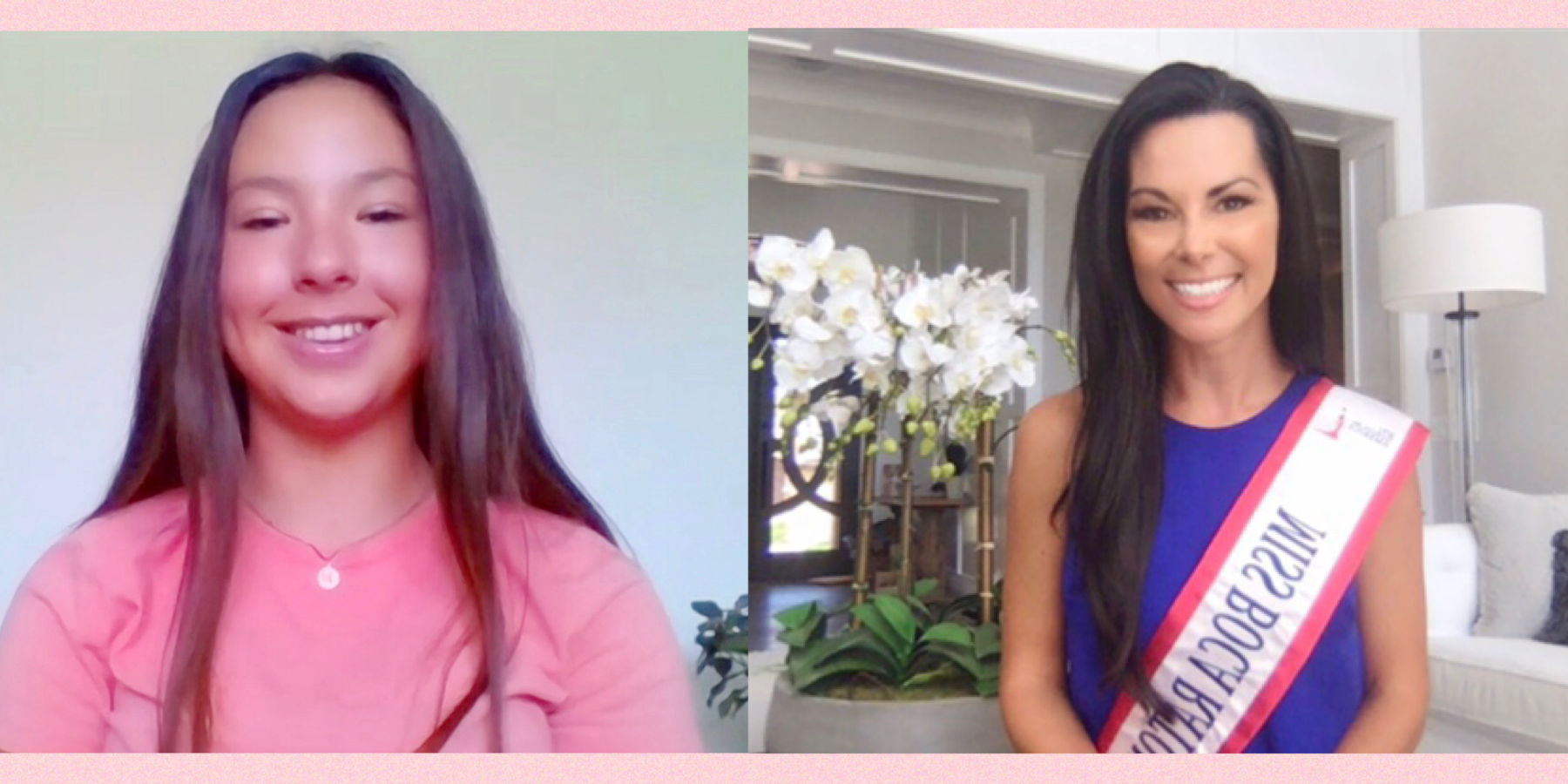 Meet Lindsey’s guest Mia! Mia is such an inspiration as she found ‘her voice’ after being bullied. Yet, Mia is now an advocate for anti-bullying and definitely a ‘friend to the bullied’. She is doing what she can to speak out about the cause. It was such a pleasure to talk to someone who knows firsthand what intimidation feels like. Mia has the sweetest spirit and kindest energy. It’s very brave to speak up and subsequently out about something so vulnerable. Yet, Mia and I both know it’s necessary. See, kindness is a gift everyone can afford to give. Thus, please watch below as we both share our story and hope you follow along all in the name of making a difference. Every little bit matters.

A recent round of statistics noted some of the following: (www.dosoemthing.org)

Stronger Than Bullying–Our Journey Continues with The Founder! #TestimonialTuesday
August 21, 2020

We Rise By Lifting Others – Contribution, Consistency & Cause w/Lindsey Berman
August 18, 2020