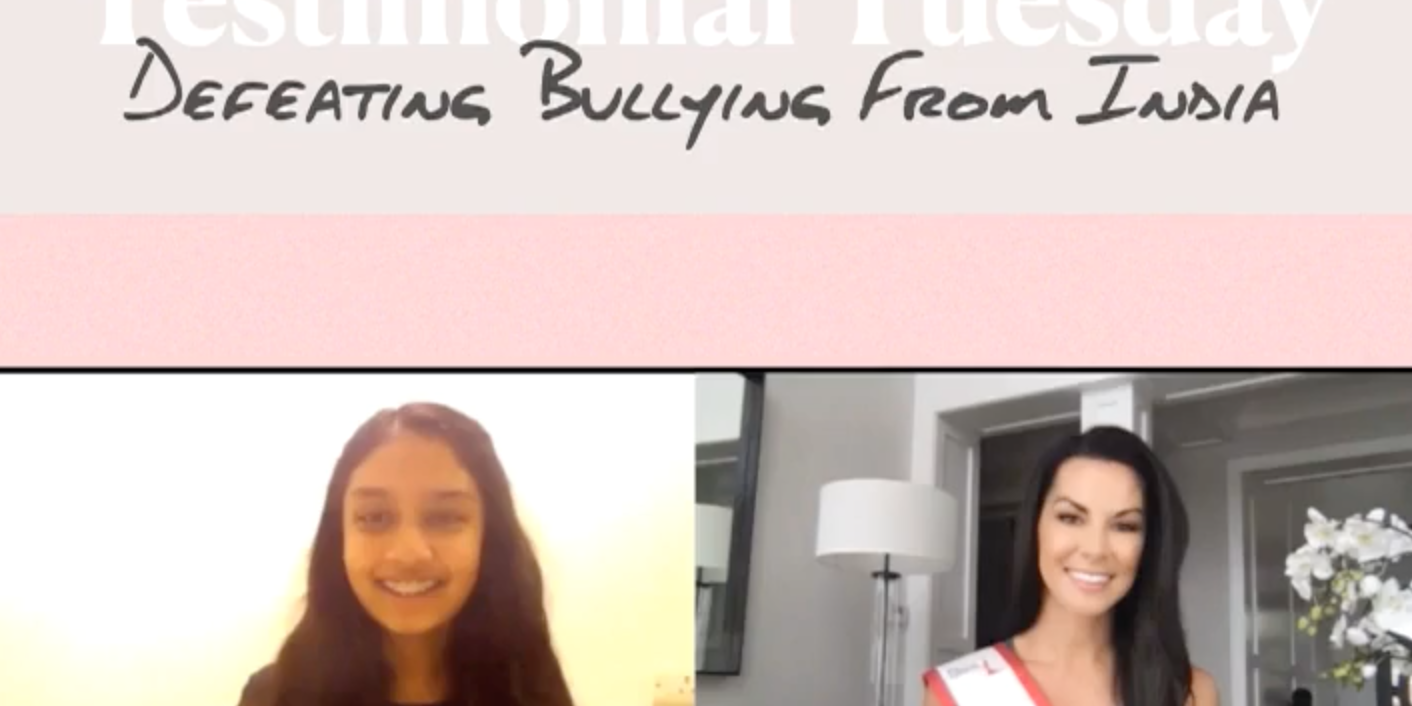 I have been so inspired on this journey! Hearing others talk about their own experience is insightful. Awareness and education is key. It’s a global issue and how people tackle it around the world sheds so much light for all. Listen to the following interview from India. One local woman runs an organization there: ‘Let’s Defeat Bullying’–For her, it all started with asking for help. It’s where she thinks you should start too.

Each post I try and give you a little glimpse of bullying statistics in an effort to exemplify how widespread the issue really is. All the numbers crossover, if you study them closely, understanding each source is different.

Here are federal statistics about bullying in the United States. Data sources include the Indicators of School Crime and Safety: 2019 (National Center for Education Statistics and Bureau of Justice) and the 2017 Youth Risk Behavior Surveillance System (Centers for Disease Control and Prevention).

How Common Is Bullying

Follow these links for state and local figures on the following topics:

According to the UNESCO Institute of Statistics:

Stronger Than Bullying–Our Journey Continues with The Founder! #TestimonialTuesday
August 21, 2020

We Rise By Lifting Others – Contribution, Consistency & Cause w/Lindsey Berman
August 18, 2020

Opening Up About Bullying At Home w/Lindsey Berman + Guest for Testimonial Tuesday…
August 13, 2020